View us on Google Maps

Or send us a message using the form below 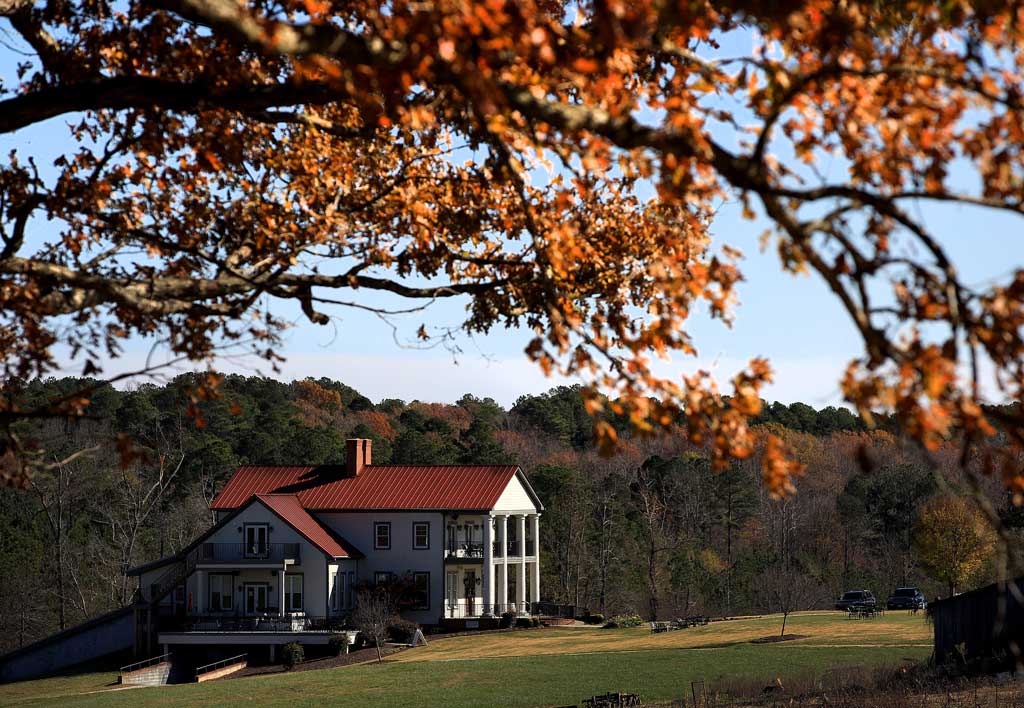 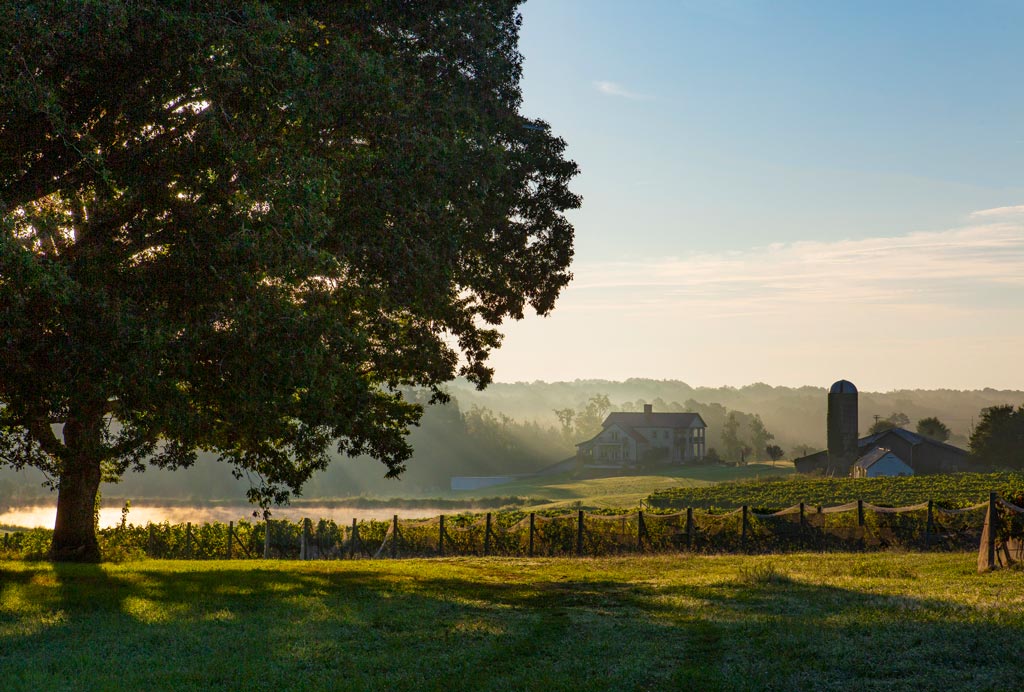 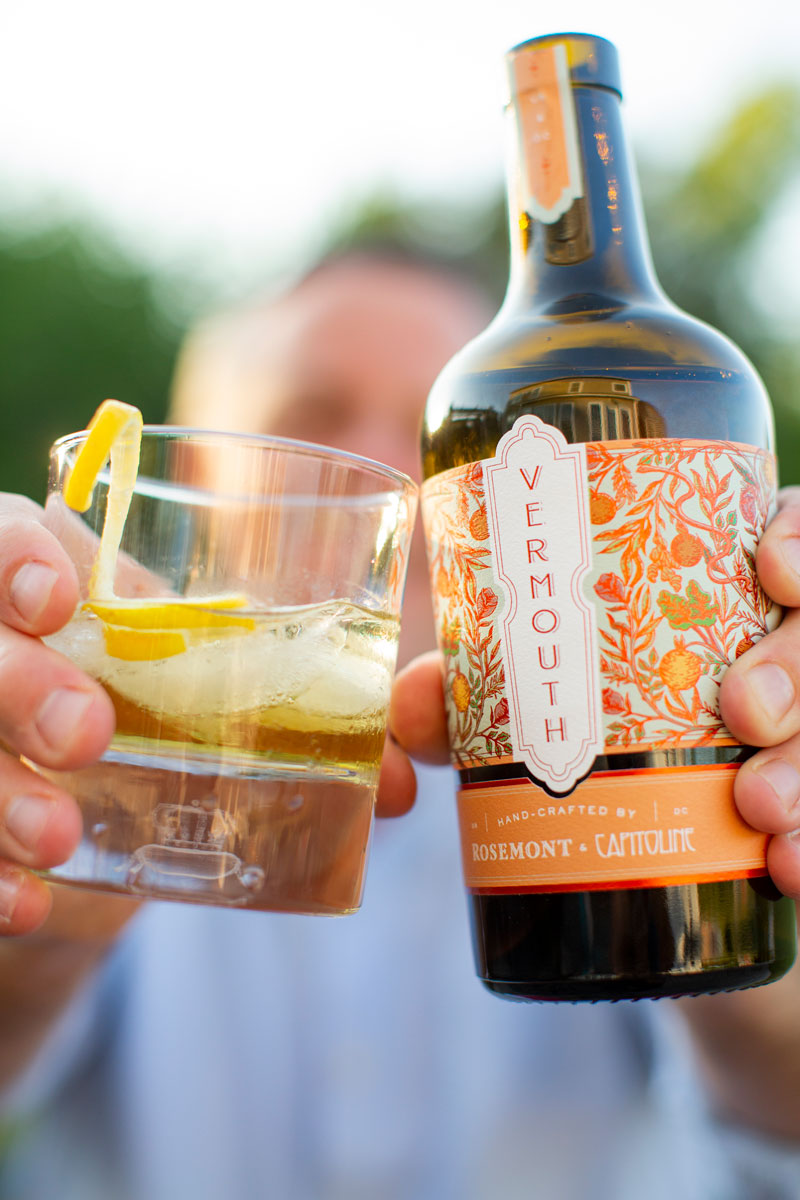 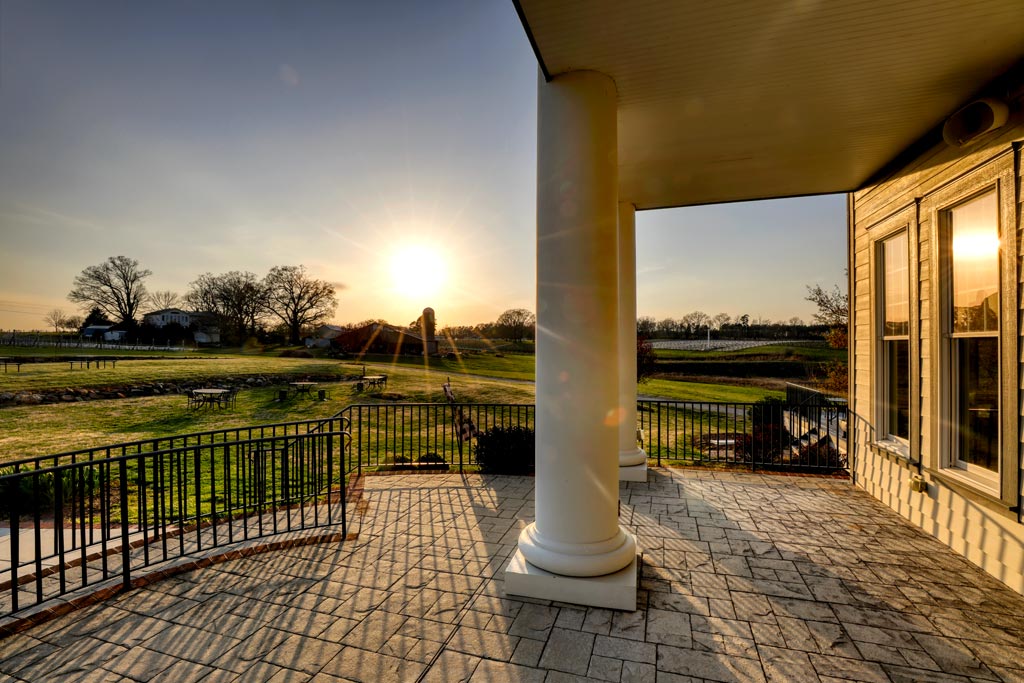 Send us a message!

Aubrey Rose grew up in Nokesville, Virginia as a Hokie, the daughter of two Virginia Tech graduates. She did the unthinkable for college — Aubrey accepted admission at state rival University of Virginia where, she says, “I fell in love with everything about it when I went there for a visit.”

Aubrey planned to study medicine in Charlottesville but an early shadowing experience with a doctor confirmed she needed to reevaluate. Business appealed to her, too, though something else about Virginia’s prestigious McIntire School of Commerce also made an impression.

“The business school doesn’t have classes on Fridays,” she says. “That sounded like heaven. I knew on Thursday I was done. It was fabulous.”

Graduating in 2004, Aubrey spent the next seven years exceling in multiple marketing positions largely in government contracting in the Washington, D.C. Metro area. By 2006, she began dating Justin Rose, who had been part of her friend group at UVA.

“We all went to Topsail Island to visit some friends, and Justin and I reconnected,” she says. An extrovert drawn to Justin’s reserved nature and humor, she says, “He’s the Yin to my Yang.”

Aubrey’s introduction to wine dates back to her 21st birthday when she attended the Virginia Wine Festival with her mother, a devout Sauvignon Blanc fan. She joined a Virginia Wine of the Month Club, but a trip with Justin to Napa Valley piqued her interest in the business of wine.

“Justin was actually the one in school, but we learned together,” she says. “He would talk to me about classes, and when I visited, we tried all these different varietals.”

Aubrey and Justin married in June 2009, a match perhaps destined from the onset as Aubrey’s maiden name is Wineholt.

Aubrey worked remotely initially, but most every weekend she’d be at the winery helping out in various roles, making her the ideal fit for a new position created in response to Rosemont’s growth, Sales and Marketing Manager. She has since transitioned to more of a General Manager role and handles the day to day operations of the winery, in addition to marketing and distribution support.

Aubrey and Justin are parents to Jake, born in 2012, and Taylor, born in 2015. As much as Aubrey enjoys eclectic food and wine, juggling a full-time job with her children’s athletic and dance pursuits leaves just a small window for hobbies.  She and Justin love to travel whenever they get a chance, and they’ve shared that passion with their club members by embarking on annual Rosemont River Cruises.

Aubrey is grateful for the ongoing support she receives in child rearing from her mother-in-law and own mother, who lends a hand during the busy harvest season. As challenging as it is to be invested in a family business, Aubrey adds, “It’s rewarding because you know everything that you’re doing directly affects your own future, too.”

The Roses live in South Hill with their senior dog, Madison, also a fixture at Rosemont. 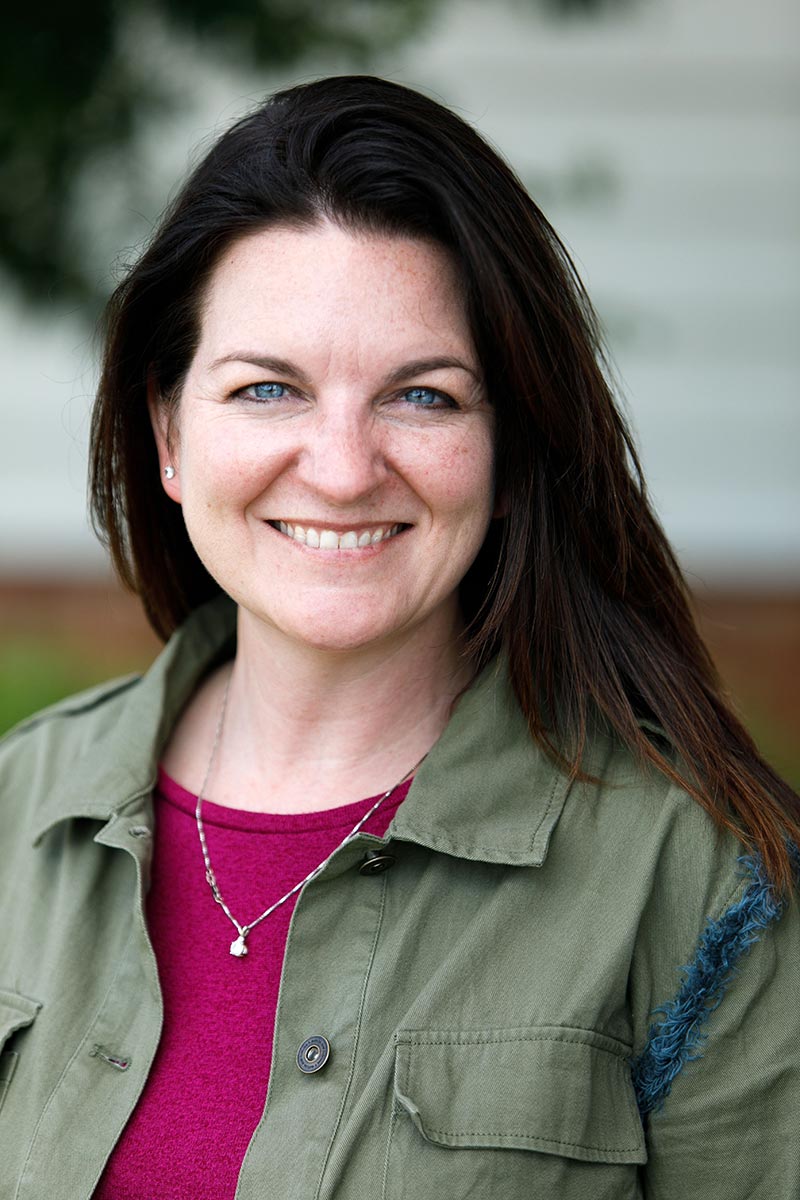